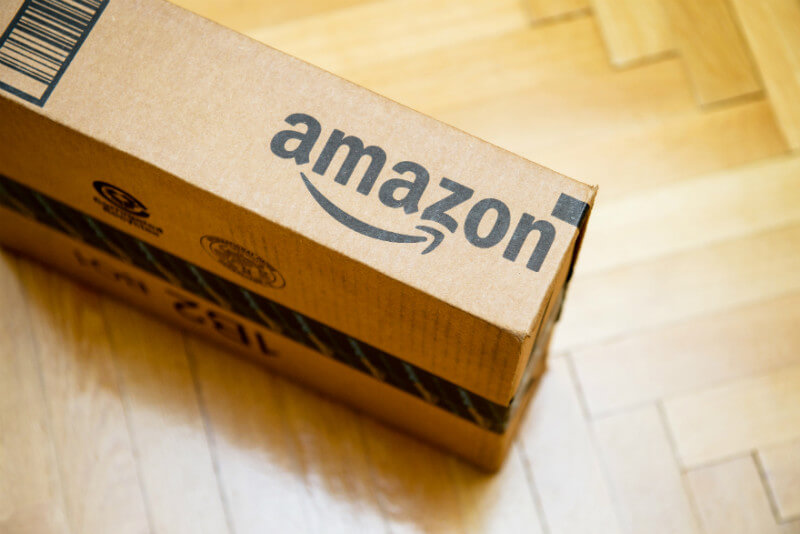 There has been a lot of buzz around the new restrictions Amazon is placing on FBA sellers starting August 16th. If you’re just learning about this now, don’t worry - you still have time to act. Here is the TLDR breakdown of what’s happening - Continue reading for further insights:

States across the country have been increasingly shutting down large swaths of their economies since a nationally planned reopen may have caused the further spread of COVID19. With no immediate end in sight for the new normal, Amazon is implementing serious changes to their logistics network - likely due to the recent largest fulfillment challenges the company has faced to date.

Essentially, Amazon’s goal is to get through peak season 2020 without having to restrict incoming inventory categories or anything else that would disrupt the most important two months of the year. To that end, they’re adding changes that will require sellers to improve their shipping efficiency and will carry increased fees for those who don’t. This level of efficiency is something that might make sense for Amazon, but will likely provide new challenges for many of their sellers.

Who is affected by the new FBA restrictions?

Since more than half of all sales on Amazon are generated by third party sellers, the new restrictions should be taken seriously by everyone on the FBA platform. For those not doing regular high volume and treating Amazon like their storage warehouse, the concern is even greater. Also, If your supply chain is dependent on inventory coming from overseas or you have any significant stop gaps in your logistics, you’ll want to know what’s happening.

Why is Amazon rolling out new restrictions and fees before peak season?

Amazon is preparing for what could be the BEST holiday season in a generation and they’ve already brought in 175,000 new employees since March in anticipation. Ontop of new hires and warehouses being deployed, they need the room in their warehouses to fit all the products people are buying. If your products aren’t being ordered, they don’t want your inventory taking up space from the ones that are. It makes sense in theory, and you’re probably already familiar with the Inventory Productivity Score - However, that metric may create problems for sellers when combined with the additional fees you’ll receive for being out of stock on any given product. If you don’t have the logistics in place to strike a perfect balance between space used and inventory going out the door, then keeping Amazon as your only storage facility is about to get a lot more expensive.

What are the new Amazon FBA fees and restrictions?

As of today Amazon is charging $0.69/cubic foot/month for product storage. Come October, that fee will jump all the way up to $2.49. Though the specifics of the new changes to the IPI scoring algorithm are mostly underwraps, we do know that negative hits to your score can bring that fee as high as $10. That’s right, over 10X more expensive than what you may be used to!

What Sellers can do: Leverage Amazon Replenishment from 3PL Providers

A popular service among 3PL and fulfillment companies, Amazon replenishment is utilized to obtain near perfect inventory productivity scores for sellers by keeping just the right amount of inventory in Amazon’s warehouses at all times - while saving sellers the high storage fees Amazon imposes.

Amazon replishement is a logistics hack that many Fulfillment.com customers are already accustomed to.

Take into account that our own storage fees are typically less than 50 cents per square foot all year round (no increases for peak season, no tricky algos to abide by), and you can see how sellers are able to reduce their storage costs by 80% when compared to Amazon. If you’re subject to the new penalties while holding too much inventory at Amazon, the savings are even more eye opening.

We’re obviously biased and think we do Amazon replenishment better than anyone else (only because our customers keep telling us this), but whoever you end up choosing - we suggest finding a provider before getting a surprise bill from Amazon.

Tell us what you think

Have insights and want to be quoted in this article? We’re keeping this article updated with the most recent and accurate information. Drop us a line at info@fulfillment.com with your take, and it could be featured here!

More trouble at US West Coast Ports?
We have been named a Top 3PL Provider for the 5th year in a row!
The season of Giving
High-Volume E-Commerce Order Fulfillment Amid the Supply Chain and Logistics Pandemic Challenges
Fulfillment.com and Savannah Ports Booming Business 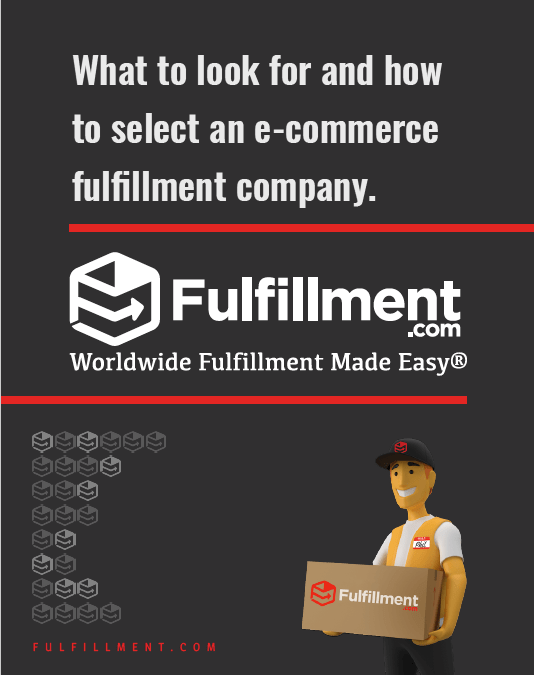 Ready to save time and money on order fulfillment?